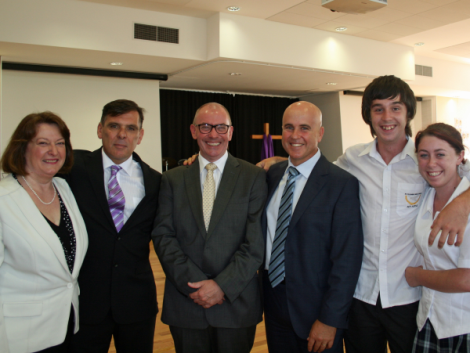 
On Tuesday 11 March, Minister Piccoli met with students who were directly affected by the bushfires of October 2013.

Students spoke openly and movingly of how their lives have changed since their home-life and community were devastated by the fires. Several students acknowledged how much closer the experience has brought them as families and as a community. Year 11 St Columbus student James gave special thanks for his teachers who ‘were always there for him’.

Minister Piccoli said he was privileged to hear their stories and hoped, like the grass and trees were growing again, that they were beginning to move on with help from each other.

Dr Sage reassured students that grieving was a normal part of life sharing her own story and inspiring students with hope for the future.

Following the meeting, Minister Piccoli and Dr Sage joined students and teachers for a morning tea. 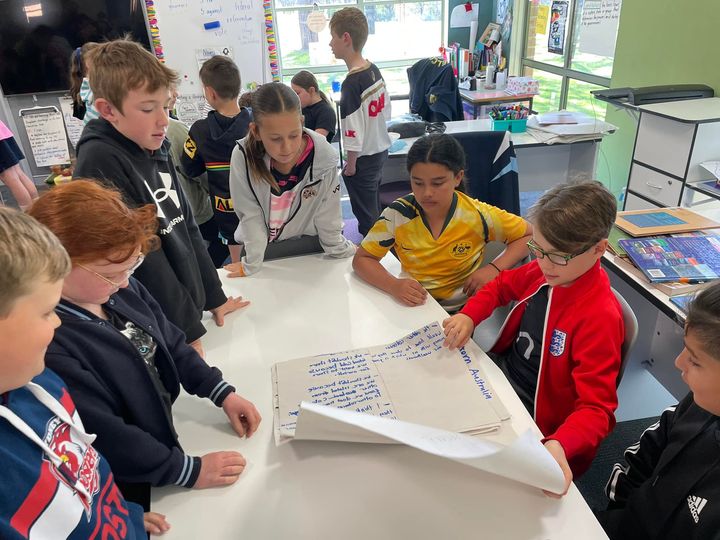 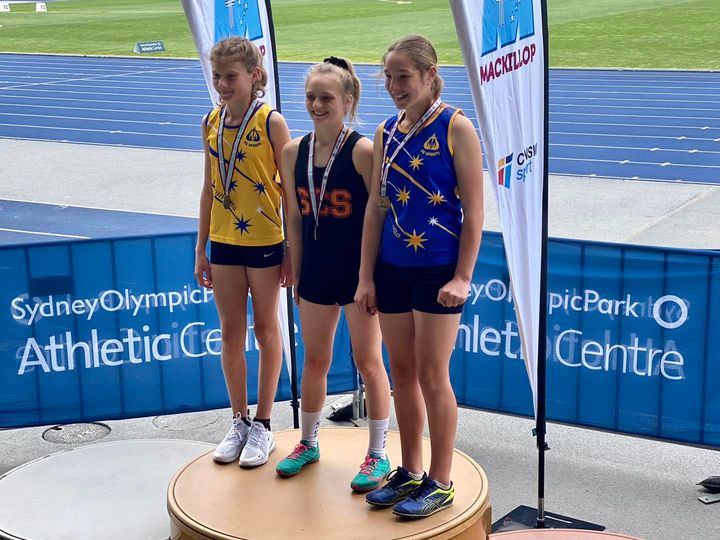 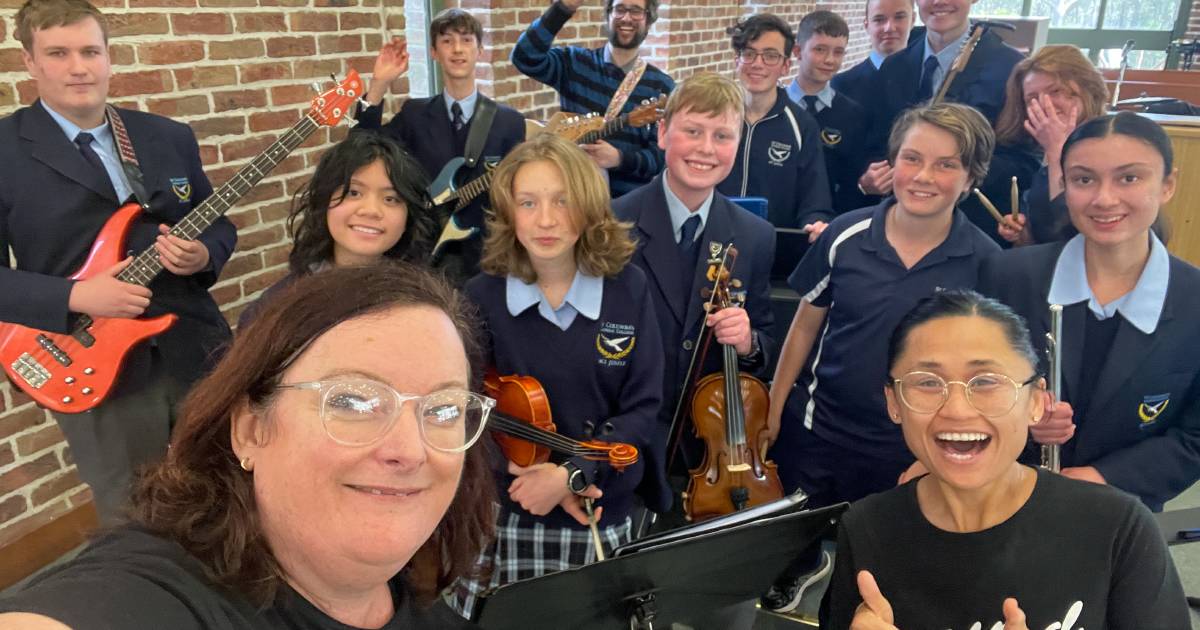 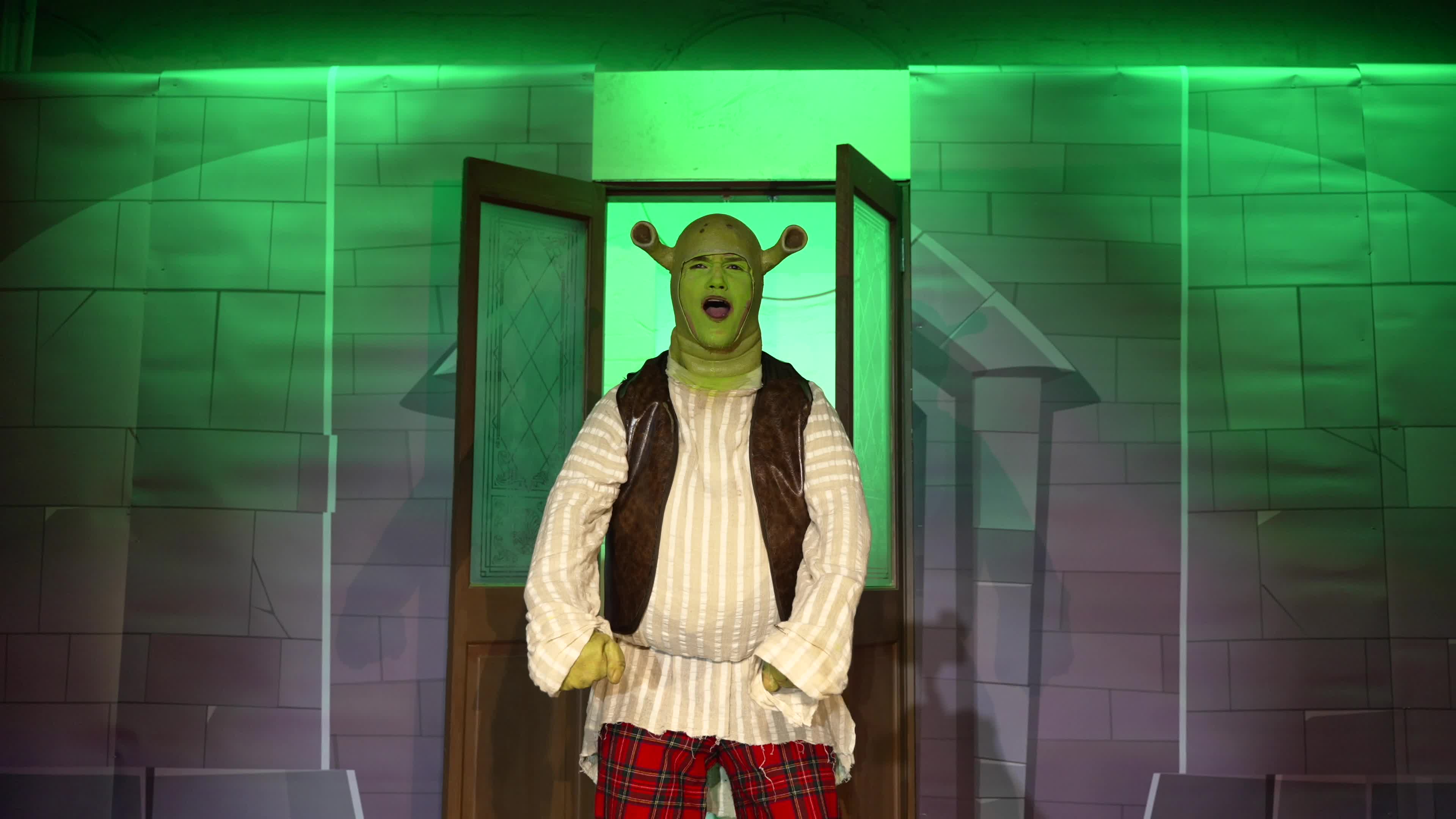 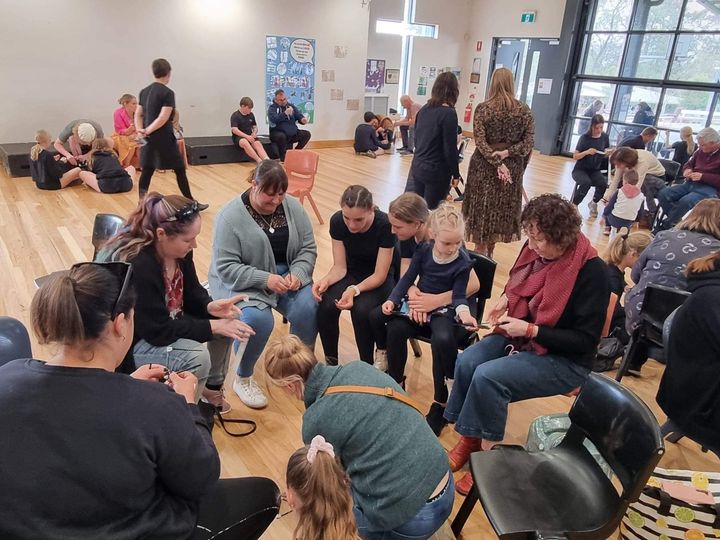 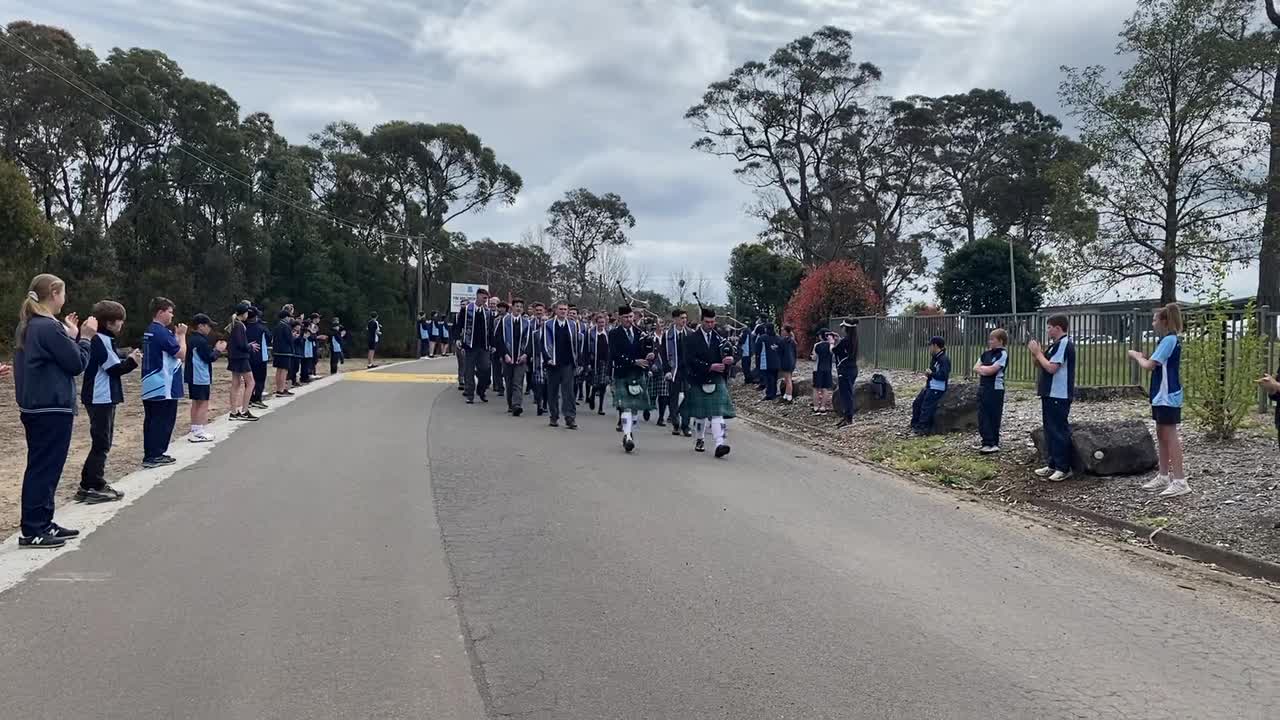 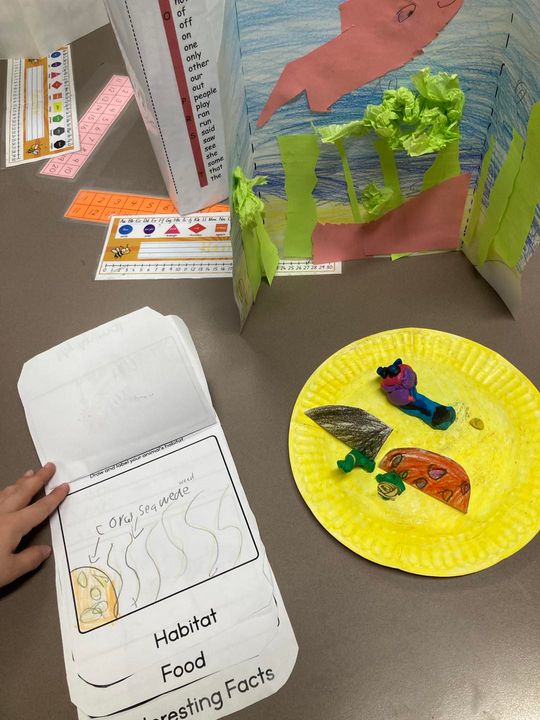 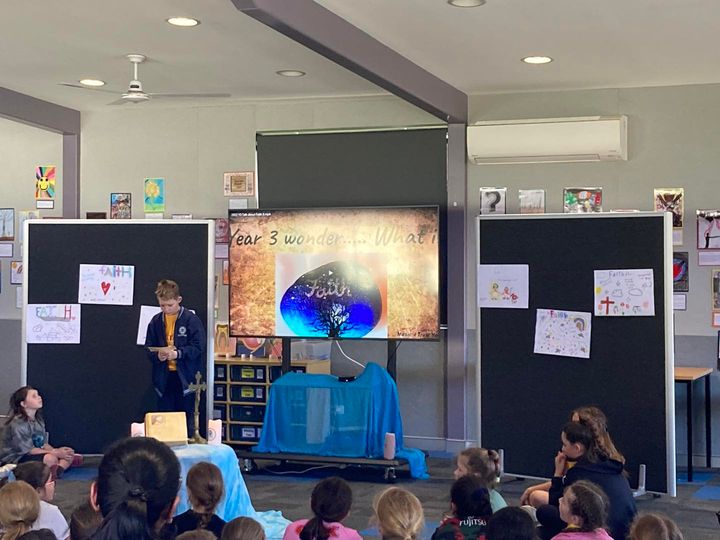 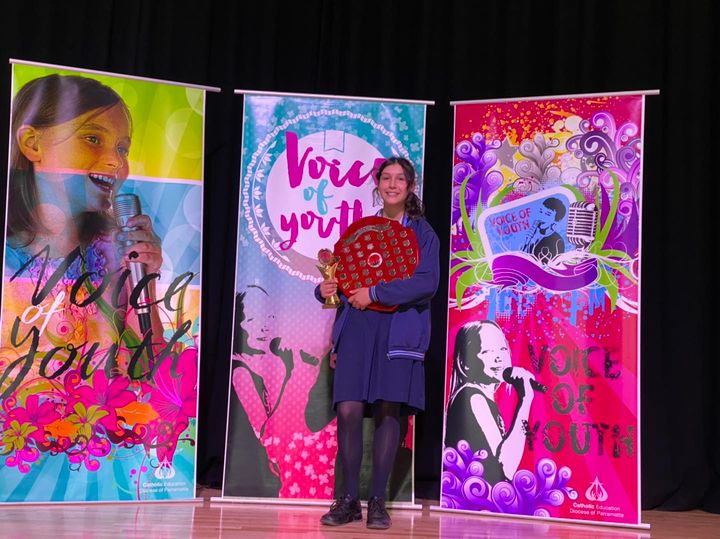 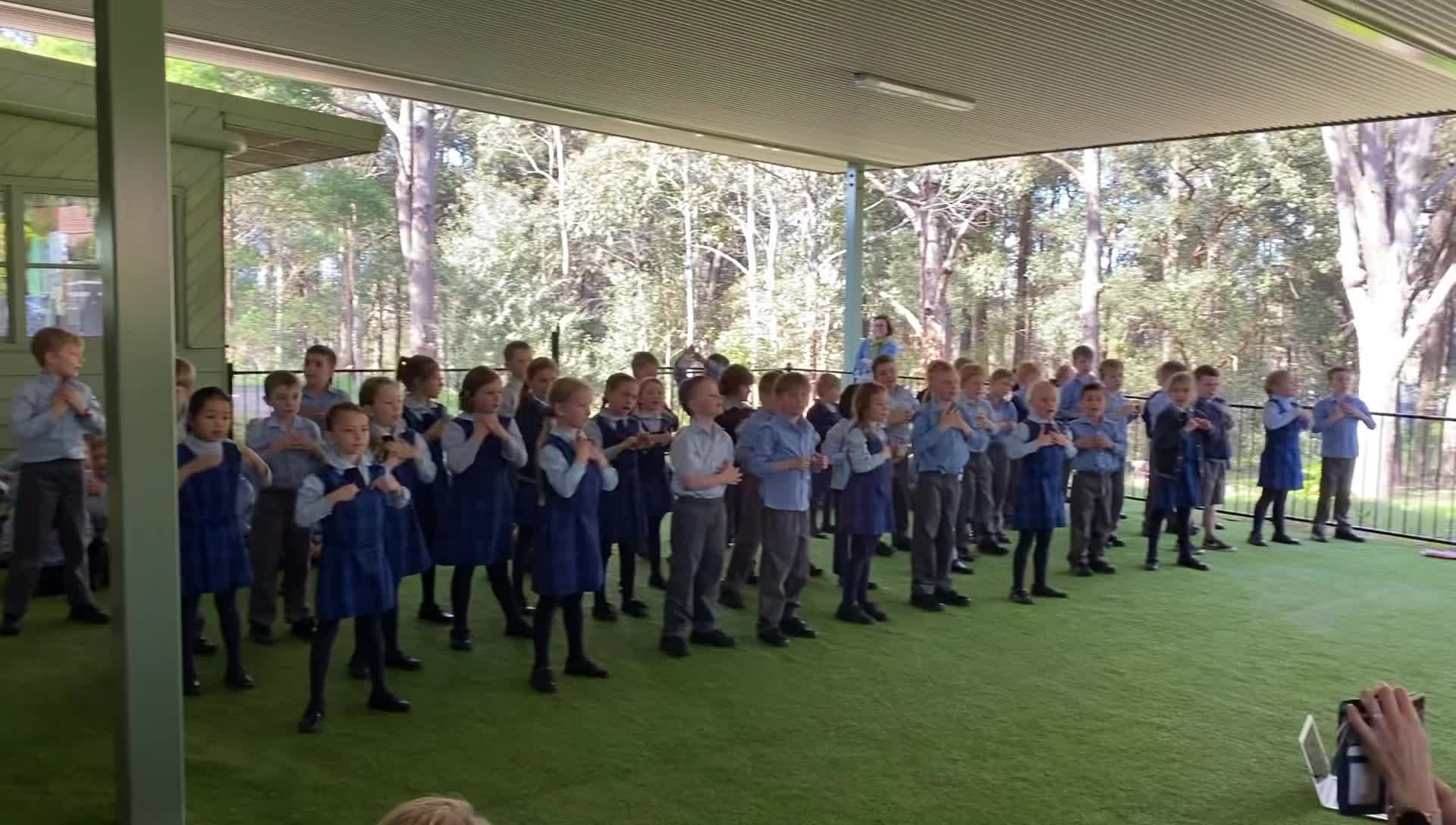 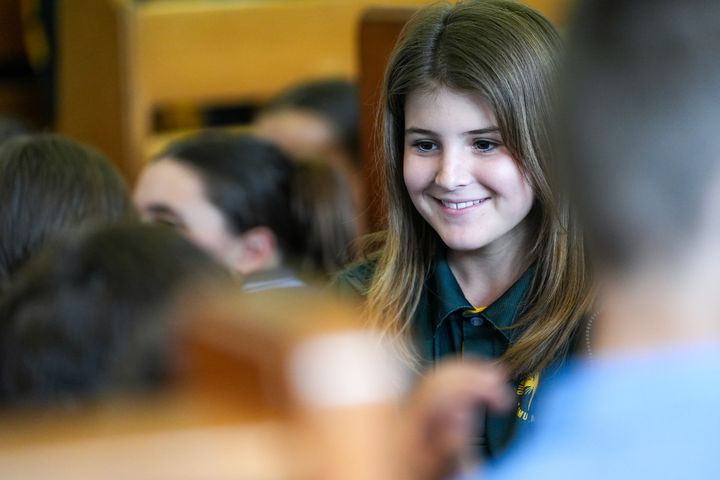 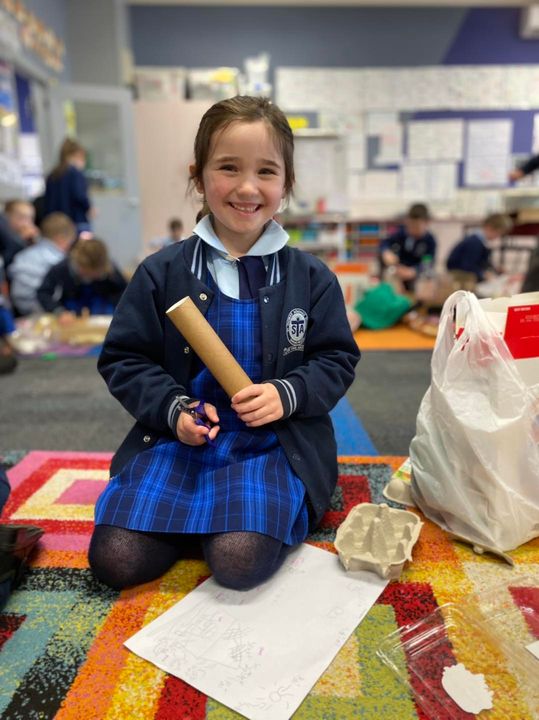 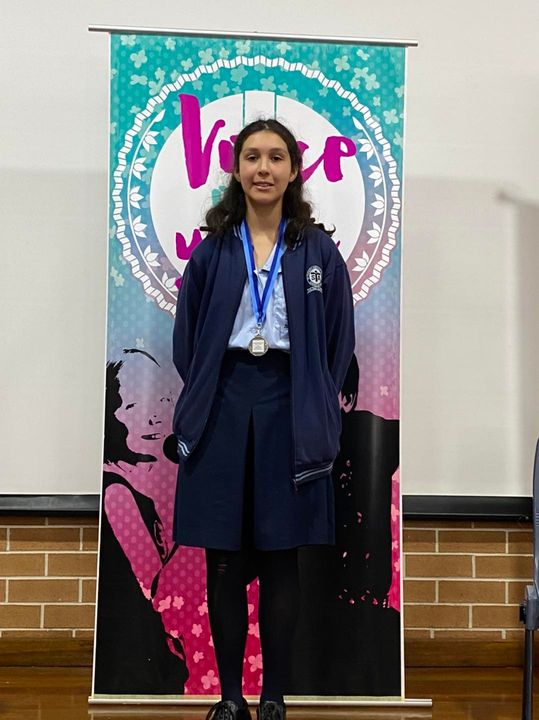 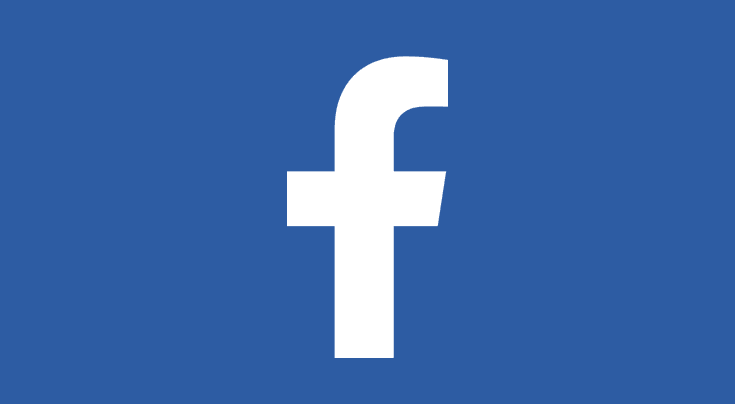 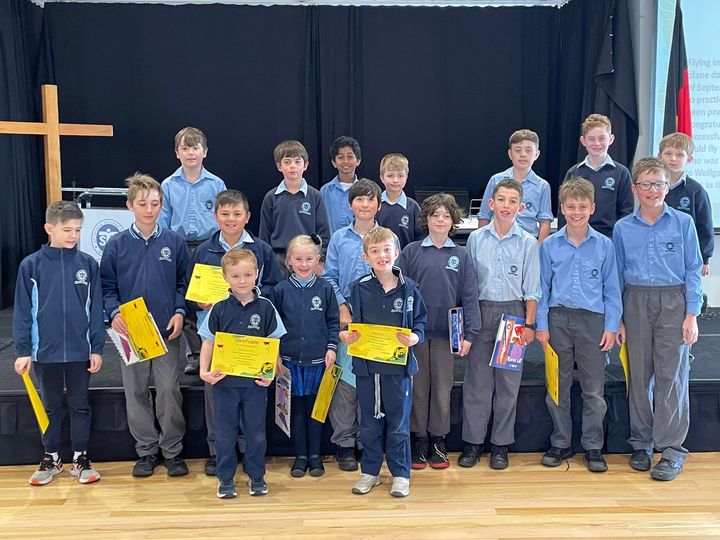